Gender Stereotypes in VET: How to Tackle the Issue?

What are male or female occupations? What are they defined by? What can be done to improve the rates of female students in VET? These are some of the questions to tackle in the ever-present issue of occupational gender stereotypes that are found not just in educational systems in the Western Balkans, but globally.

Consequently, the average gender gap considering youth employment in the Western Balkans is 13.2, compared to 5.7 of the EU countries.

According to the Overview of the Gender Dimension in the Western Balkans, there is around 14% of women in STEM (Science, Technology, Engineering, and Math) occupations, the result of that being gender stereotypes, pay gaps, and gender bias that leads many young girls to avoid careers in STEM fields.

According to the Guideline for the Integration of Gender Dimension in Vocational Education, earlier analyses have shown that some of the reasons gender stereotypes are still present in the educational systems in the Western Balkans are unsuitable curriculums, school books full of gender stereotypes, or lack of education of teachers about gender issues.

Therefore, that some occupations are considered male or female is the consequence of the still-present systemic remains of the traditional gender roles. That as a result created an environment where both girls and boys feel obligated to choose their professional path limited by, among other reasons, the scope of socially acceptable gender occupations.

Similarly to the STEM field, vocational schools in the Western Balkans seemingly have more male than female students.

In order to bring awareness to the issue and work towards its solution, A Teachers Guide to Gender Sensitivity in the Classroom offers several recommendations for VET staff to follow:

In like manner, the RCF supports VTIs in raising awareness of equal access to education for female and male students through establishing concepts and promoting all programs, especially among female participants. RCF, in general, encourages VTIs to make all occupations, especially STEM occupations, more attractive to all gender and vulnerable groups to increase their participation in, for example, Mechanical Engineering and Metal Processing or Information and Communication Technology industry.

The Fund was commissioned by the German Federal Ministry for Economic Cooperation and Development (BMZ), delegated to KfW Development Bank, and is executed by the Western Balkans 6 Chamber Investment Forum. 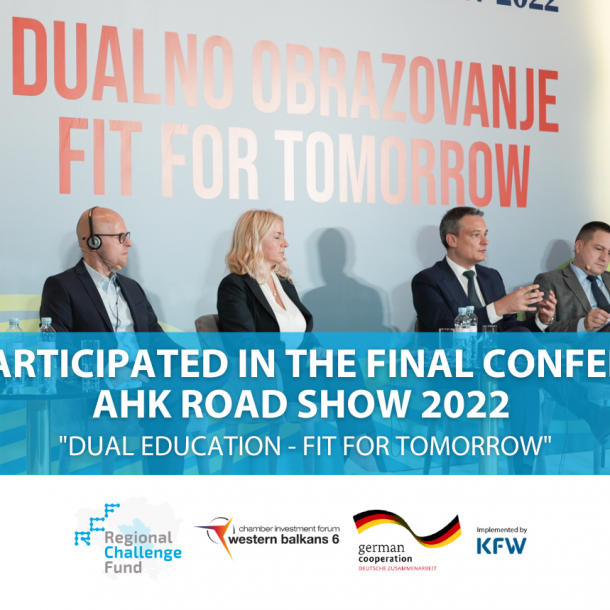 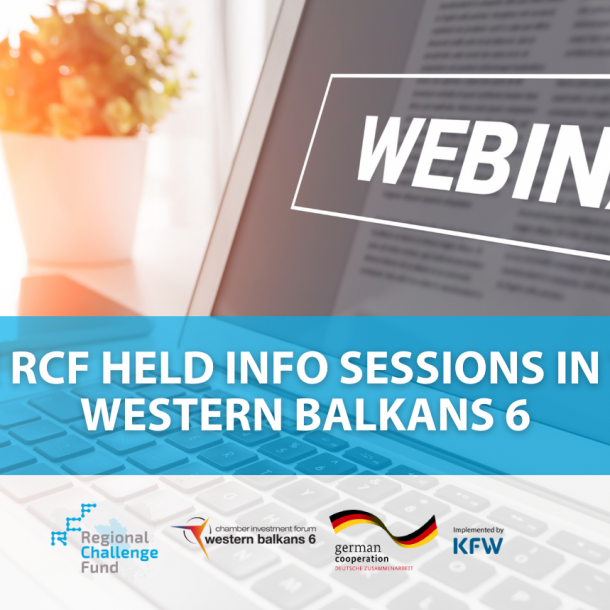 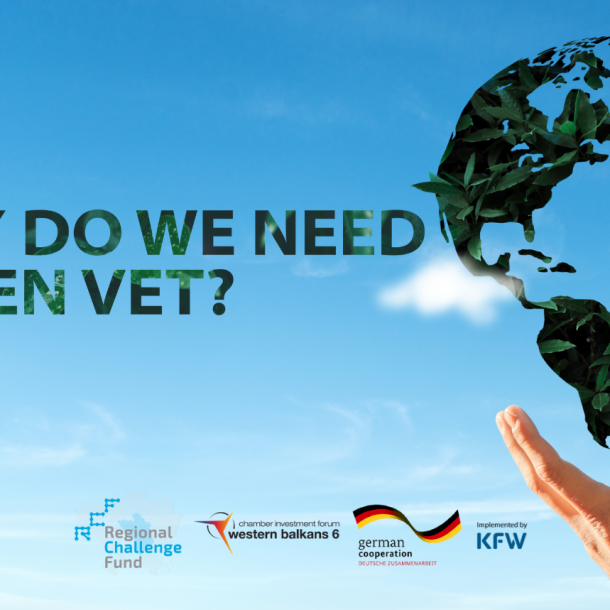 Why Do We Need Green VET?